In terms of the volume of coffee is the second largest commodity traded in international trade and one of the most valuable globally traded agricultural commodities in human history. In addition, coffee is one of the most widely consumed beverages globally. In this way, it has a significant impact on millions of people worldwide, from farmers to consumers. The results show that the global coffee trade has grown steadily since 2000. In addition, the number of scientific publications in coffee is also growing exponentially. This article aims to collect and process the literature related to coffee. One of the essential scientific bibliographic databases, Scopus, was chosen and belonged to Elsevier. It contains more than 80 million records. This is one of the central archives in the literature that uses peer review to validate the research. A review of the literature revealed that there are few publications on the global coffee trade. Three historical stages of the coffee trade are identified and analyzed in the post-World War II period. The most important topics of these periods are dissected by the authors: fairtrade, coffee sustainability, coffee value chain, and various forms of regulation. 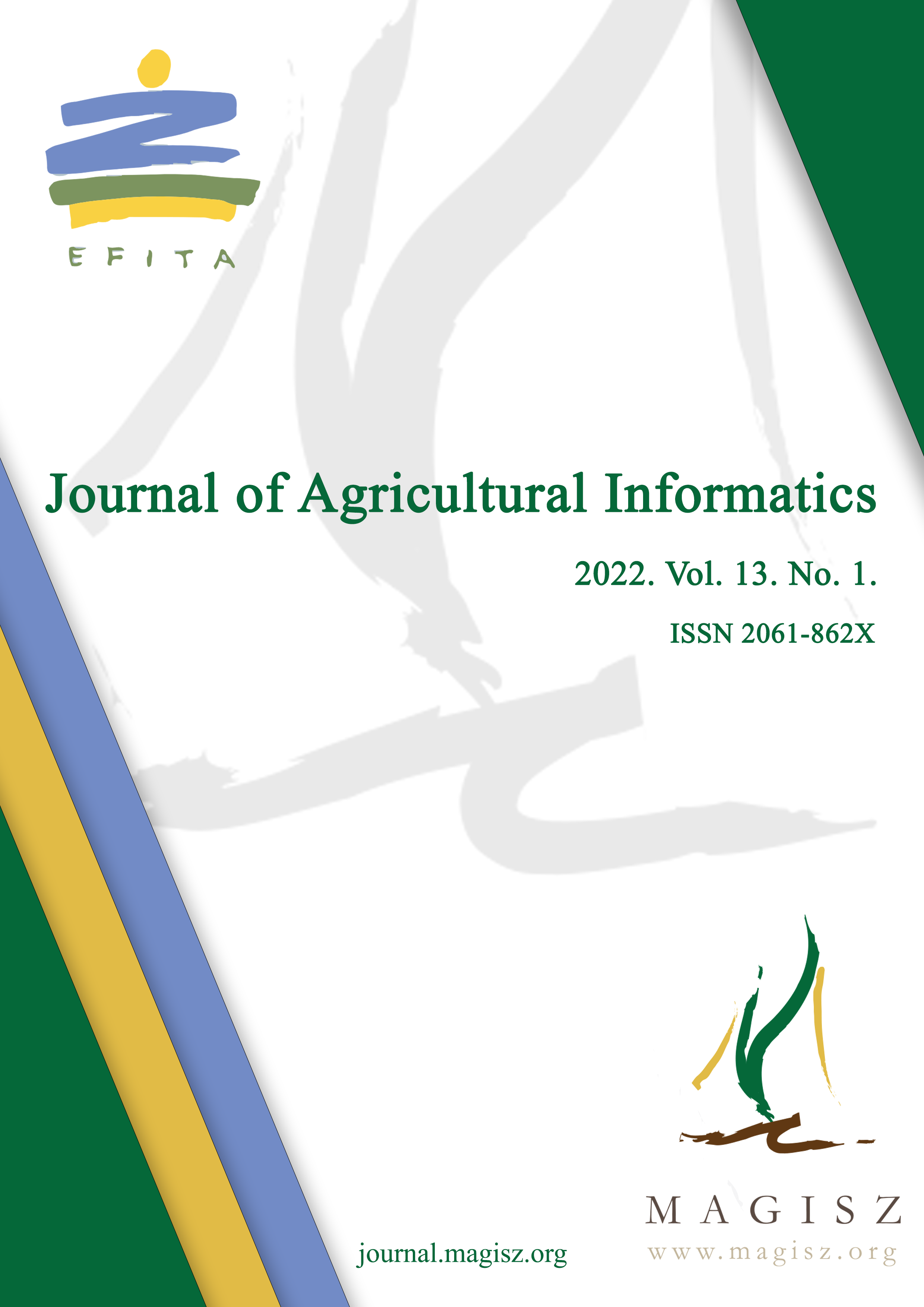 Most read articles by the same author(s)

Copyright 2010-2022 by Journal of Agricultural Informatics. All Rights Reserved.